We were once again immensely proud to support Beach Rugby Wales as the headline sponsor, and though the weather was not favourable, the event returned for the first time since 2019 in amazing fashion.

The rain did not deter the competitors, with an amazing 46 teams participating, consisting of 557 players and attracting a slew of approximately 2000 spectators.

A huge thank you to everybody involved who made the event a successful one, and congratulations to the winners of each category, who were as follows:

We hope to see an amazing turnout again next year, so #SeaYouOnTheSand in 2023! For more updates on next years event, visit http://beachrugbywales.co.uk/, or follow the updates on social media: @BeachRugbyWales.

To all Studentdigz! Thanks for all you have done this year, gutted I`m not staying with you next year, cheers for housing me!!

Just wanted to say thank you to Nicky and the lady who showed us around at very short notice. As you promised you found a very nice property for my daughter. I was very pleased and relieved especially as we had seen three horrendous properties recommended by SMU. We are recommending you to other students. Thanks very much! R Davies

Hi Niki. You are a star!

Thank you all very much for all your help and friendship this past year. We have really appreciated it and it is great to know you are such an efficient team.

Mark - this is fantastic (and brilliant work done on your part). Well done - and thank you.

Thank you for being such good agents for us.

Helping my daughter find accommodation was always going to be pretty stressful. On the off chance went into studentdigz, Ashleigh was extremely helpful and took the pressure out of the situation. Lovely flat and one happy daughter. Thanks so much. 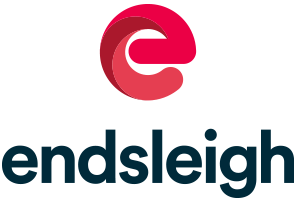 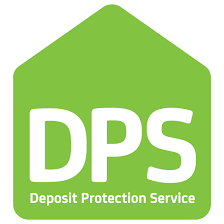